Until July 20th, the Galerie La Forest Divonne has joined forces with Swenden Studio in Paris and Brussels to create a unique sensory experience, through the meeting of art and taste! For this collaboration the Galerie La Forest Divonne Gallery and Swenden Studios have associated their respective fields of expertise, the visual arts for one and gastronomy for the other, around a new concept bringing together six international artists and six great star chefs.

This project will was divided into two parts, in the two galleries and in these six exceptional restaurants.
On the one hand, the chefs will have invited the artists to set up a part of their restaurant, and has been inspired by the work of the artist associated with them to create a unique culinary experience which has been declined in meals in the restaurant.
On the other hand, throughout the project, the two galleries will each have exhibited the three artists associated with the project in their city in a collective exhibition allowing the public to immerse themselves in the works that have so inspired the chefs.
In addition, some of the chefs has offered the public a taste of the flagship flavors designed for their restaurants in the form of a spice, a tea or a bite to eat.

Christophe Hardiquest, chef of the restaurant Bon Bon**, and Rachel Labastie, French visual artist.
Christophe Hardiquest’s (1975) cuisine, which revisits the great classics of Belgian gastronomy, has been awarded two Michelin stars and five toques by Gault & Millaut. The chef has been a belgian ambassador of the prestigious «World’s 50 Best Restaurant 2021» ranking. He is a member of the Association of Master Chefs of Belgium and of the Great Tables of the World. Rachel Labastie (1978), whose practice ranges from sculpture to performance art, is honored this winter with two solo exhibitions in prestigious institutions: The Royal Museums of Fine Arts of Belgium (October 15, 2021 – February 13, 2022) and L’Abbaye de Maubuisson, France (October 3, 2021 – February 27, 2022). Her works are part of French public collections (FRAC Aquitaine and FRAC Haut de France, among others) and prestigious private collections in Belgium, Switzerland and France.

Karen Torosyan, chef of the Bozar* restaurant and Jeff Kowatch, Californian painter.
Armenian by birth, Karen Torosyan (1980) arrived in Belgium at the age of 18, and has put his goldsmith’s training at the service of a high-flying cuisine that earned him the title of World Pie Champion in 2015, along with a prestigious Michelin star, for his restaurant Bozar, installed in the Victor Horta building well known to lovers of the arts, both plastic and musical. Jeff Kowatch (1965), born in Los Angeles in 1965, moved to Brussels twenty years ago after several years in New York where he was revealed to the public by the prestigious Earl McGrath Gallery. Jeff Kowatch has reappropriated the glazing techniques of the Flemish masters, which he puts at the service of a great American abstraction. His monumental canvas Christ Leaving Brussels is prominently displayed at the Royal Museums of Fine Arts, echoing James Ensor’s Christ Entering Brussels on display at the Getty in Los Angeles: one more link between America and Europe.

Nicolas Decloedt, chef of the restaurant Humus & Hortense* and Tinka Pittoors, visual artist from Antwerp.
Nicolas Decloedt (1977) and Caroline Baerten invent a magnificent vegetable cuisine in their restaurant that earned them the title of Best Vegetable Chef by Gault & Millau and Best Vegan Restaurant in the World by «We’re Smart Taste» in 2019, while the Michelin guide awarded them its green star. Tinka Pittoors (1977) creates baroque and colorful sculptures that have already been exhibited at the MUKHA (Antwerp), the SMAK (Ghent), the Museem An Zee (The Hague), the BAM (Mons) and the Palais d’Iéna (Paris), among others. 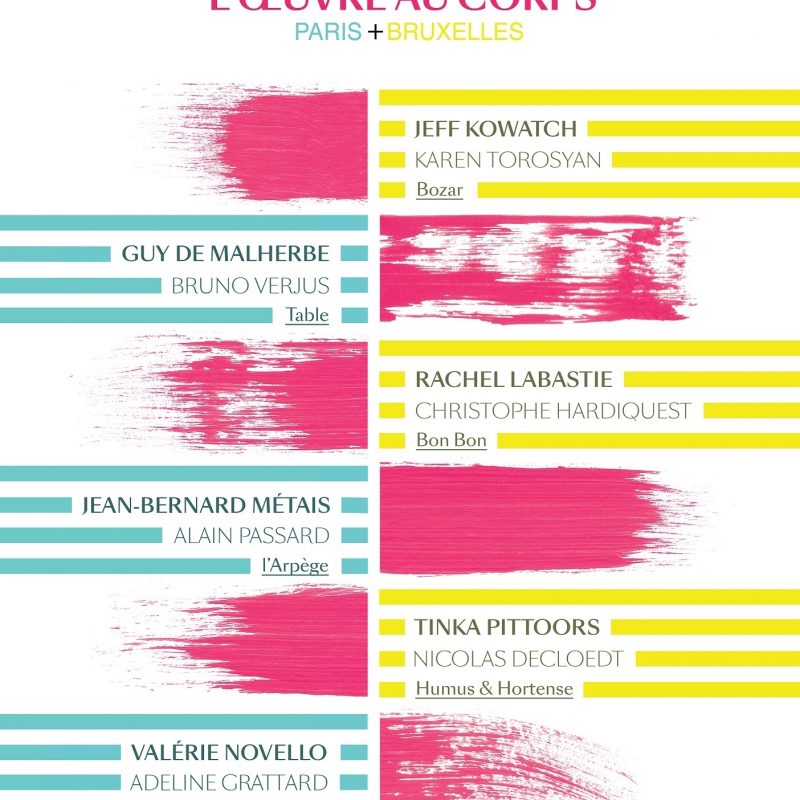 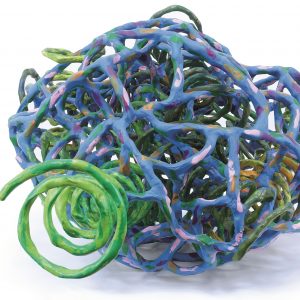 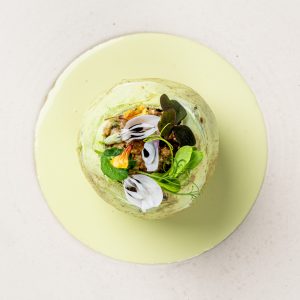 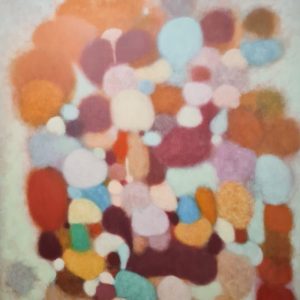 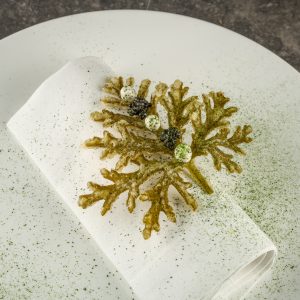 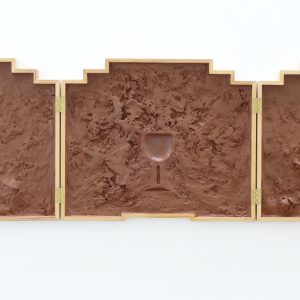 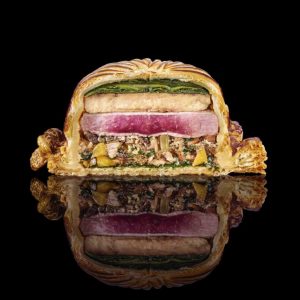