Hao Shiming has forged a vocabulary of form, by dint of taking the traditional scripts, which he uses to cover all of his support, in a kind of “all over”, dear to American abstraction. He applies this covering to stones, the Cornerstones. They echo on two counts Chinese history, not only by the symbolic value they can assume: are they archaeological remains? Covered with mysterious scripts? But also by the symbolism of the stones in classical Chinese culture, both as a sculpture, but also as an artistic subject of many famous poems. Let’s still think of the “Stones of Dreams”, supports for daydreaming and meditation. 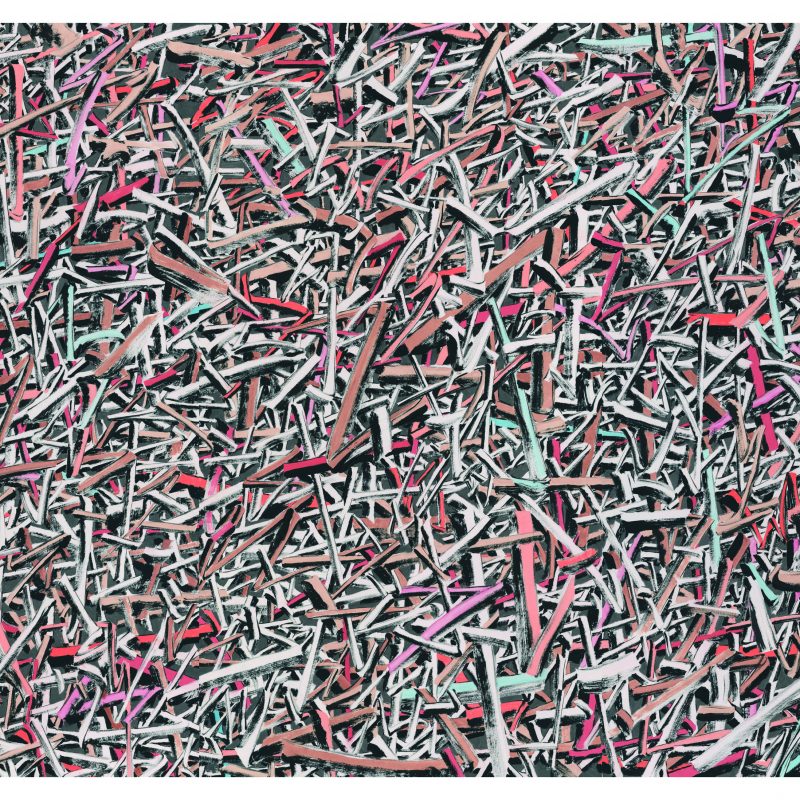 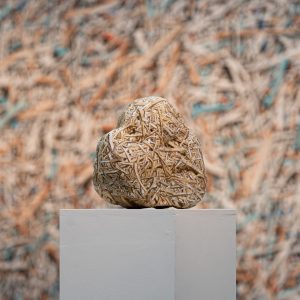 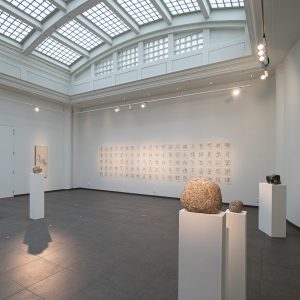 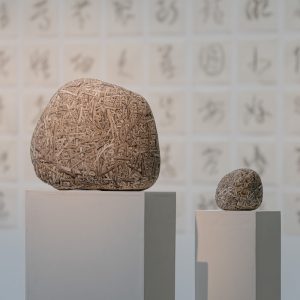 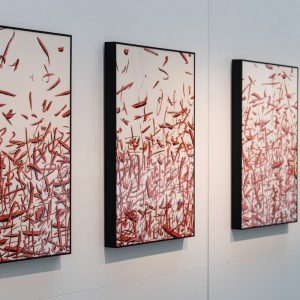 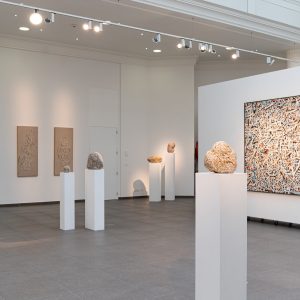 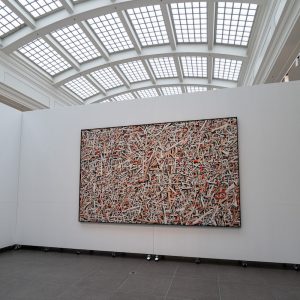