A series of photographs created at the Palais de la découverte as part of a carte blanche offered to Elsa&Johanna by Universcience (Cité de Sciences et de l’Industrie), on a proposal by Gaël Charbau.

Galerie La Forest Divonne will show a new series of the duo Elsa & Johanna from 3 November to 23 December 2021 in Paris. The public will discover a new series, entitled «Palace Odyssée», created upon the invitation of Gaël Charbau, artistic advisor for Universcience (Palais de la découverte and Cité des Sciences) in the context of the renovation of the Palais, which has closed its doors for four years. Elsa & Johanna performed for a two-week period inside the Palais de la découverte during the summer of 2020.

Through imagined stories, the artists embodied characters inspired by the museum’s universe: anonymous visitors, workers, employees, imaginary characters… They immersed themselves in the rooms, the objects, the employees they met, the animals, the scientific and biological experiments featured in the museum to poetically retranscribe the magic of the place and the history of the building.

With «Palace Odyssée», Elsa & Johanna affirm their talent for staging and colouring with a more pop style where they seem to free themselves from the constraints of realism of the previous series «A Couple of Them» and «Beyond the Shadows», made between 2017 and 2019, and always with a framing of great mastery.

Here they venture more into the realm of dreams, the occasion for an exceptional work on colours.

An exhibition that comes in a very rich season for the two photographers whose first solo museum exhibition, «The Plural Life of Identity» will take place at the Städtische Galerie in Karlsruhe, Germany, from November 2021 to February 2022 and with the release of their first photo book «Beyond the Shadows», published by H2L2. 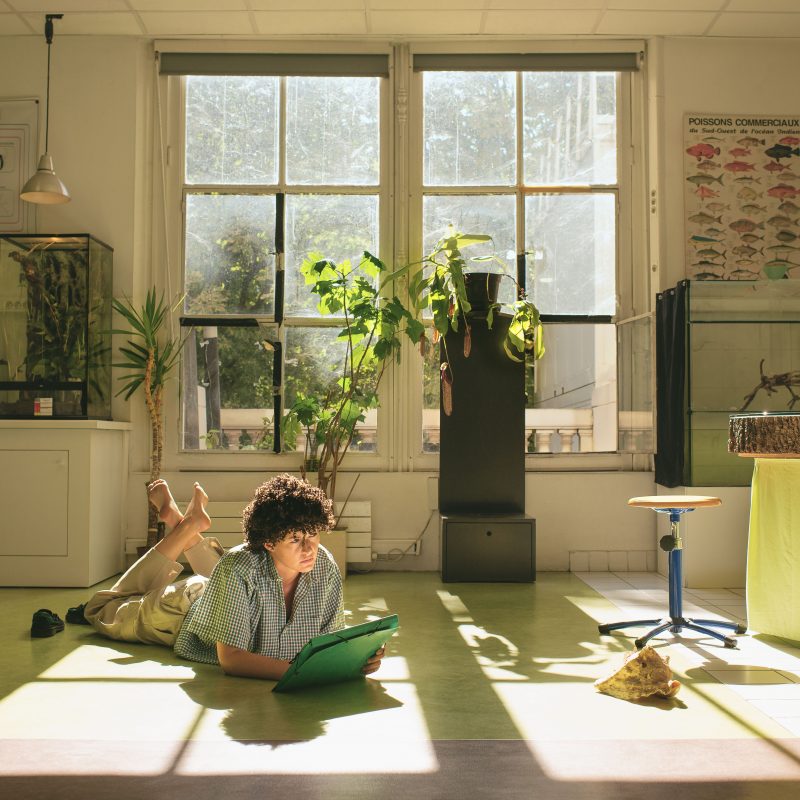 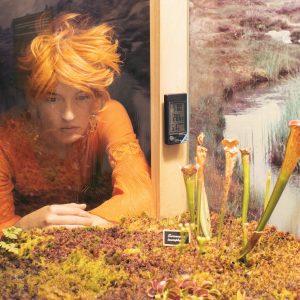 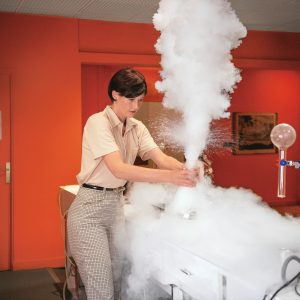 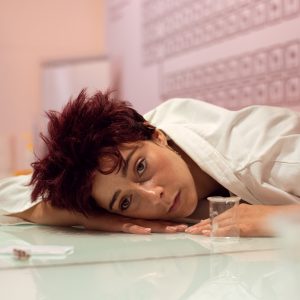 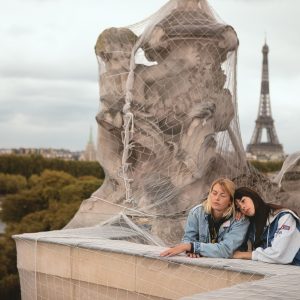 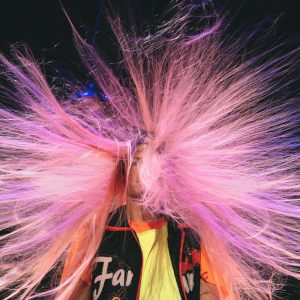