Galerie La Forest Divonne – Paris is pleased to present “Vanités” from September 16 to October 23. A group exhibition facing a one man show by David Décamp in the first room of the gallery dedicated to his set of concrete bas-reliefs, “Chemin de croix sans croix”. Echoing David Décamp’s bas-reliefs, the various reflections around this theme will expose both the Vanities as the death of man, but also as rebirth and renewal.  The found objects of Illés Sarkantyu where the clues of a human passage are visible, or the danse macabre of Philippe Borderieux proposing a reflection on the perenniality of art attest to a research around this question. Denis Laget – now represented by the Galerie la Forest Divonne Paris + Brussels – is also on the program, with Viandes et fleurs abstraites. Alongside Pierre Buraglio, Guy de Malherbe and his still lifes plunge us into a reflection on “the transience of power and wealth, but also the pleasures of life (…) including the enjoyment of art” as Luis Mizón explains. The gallery also exhibits – for the first time – “Les Restes” (the remains) of Valerie Novello, witnesses of a past truth, of an abandoned place, of a memory of things and their fragility. 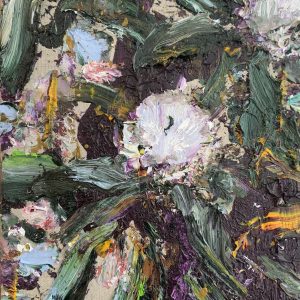 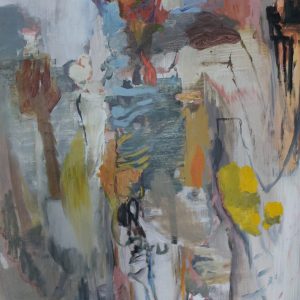 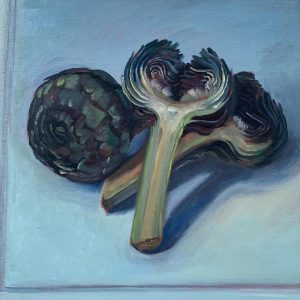 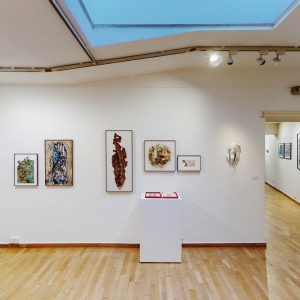 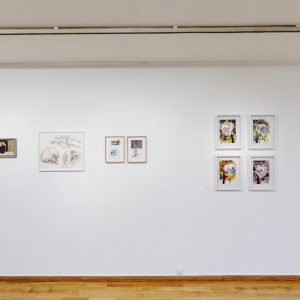 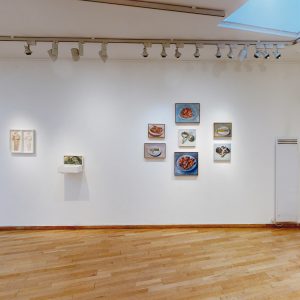 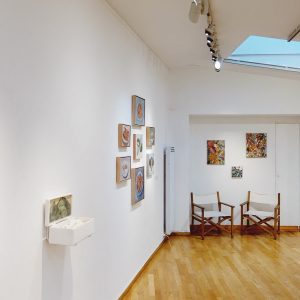